Being a brave mama means stepping into the hard things.

It finally happened. The thing I feared from the very first day I became a mom – something went wrong while I was in the shower.

I clearly remember the day, fifteen years earlier, when I had a new baby on my hip and a younger woman with a growing belly of her own, asked me point blank, “What do you do with the baby when you need to take a shower?” It’s a little funny now, because we all seem to figure these things out. But still, this girl had worry the same color as mine. Because what if something did go wrong during that 5 (or 10) minute daily escape.

The Fear That Came True

My fears abated over the years as my kids grew and I realized they really could thrive unattended for a few minutes. Until last week. Until the 15-year-old pounded hard on my bathroom door, his words accented by wild screams in the background. Boy, my 8-year-old, had a nail in his foot.

I skipped the towel and went straight for my bathrobe while trying to convince myself the boys must be overreacting. This is our tendency, isn’t it? Downplay the fear. But they weren’t overreacting.

I opened the door to find Bo panicky and shaking with a nail lodged firmly, deeply, in his little-boy foot. And I was the mom who was supposed to fix it.

I’ve prayed in preparation for times like these. I have prayed that my kids could avoid bodily harm, and more specifically, if harm is indeed unavoidable, that my husband could be home to do triage. And deal with blood. I would gladly nurse them back to health after the emergency was over.

God did not see fit to answer my prayer as I had hoped this time.

I called my doctor’s office, received some counsel, and the bottom line was this – the nail must come out. I could bring him in or do it myself, but the nail had to come out.

Knowing that a trip to the doctor’s office would only further add to the drama I really had only one good option. I had to pull that nail out. I had to do what scared me and lead well while doing it. And in that sentence, we sum up much of what we do as mothers.

There is no other job on earth that could stretch your heart to this capacity. To nurture life, and sacrifice for its growth, to be all in for its maturity and painfully close when it gets messed up and hard, is an unbelievable responsibility.

I spoke to a mom recently whose heart and stomach were in knots because this upcoming school year will not be what she hoped, not nearly what she had planned or even wants for her child.

I listened to a mom recently describe how it feels to have your firstborn leave home, the depth of her love dripping wet from the corners of her eyes, both pride and pain co-mingling.

I’ve watched a mama love while it hurts, while her adult child continues to choose brokenness and she battles to keep laying her busted mama heart down at the Father’s feet. 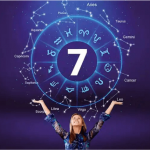 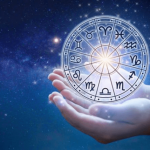 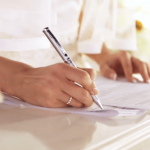 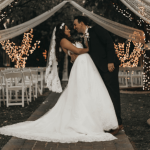 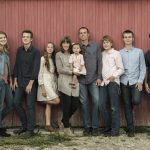 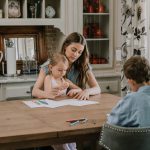 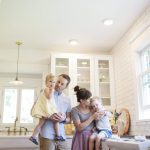 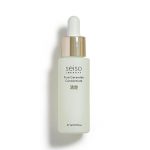